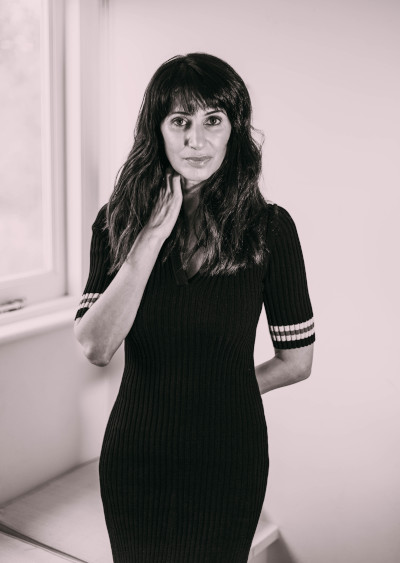 Mona Arshi worked as a Human rights lawyer at Liberty before she started writing poetry. She worked on a number of high-profile legal cases including the Stephen Lawrence case, representing Janet Alder and Diane Pretty, she also represented women fleeing violence in homes as well as refugees whilst in private practice.

She completed her Masters in poetry in 2011 at the University of East Anglia with a distinction. Her debut collection ‘Small Hands’ won the Forward Prize for best first collection in 2015. She has also been a prizewinner in the Magma, Troubadour and Manchester creative writing competitions.

Mona has curated poetry events at the House of Commons with EVAW (End Violence Against Women) on International Woman’s Day and co-edited a special issue of POEM magazine on the theme of BREXIT in June 2017.

Mona makes regular appearances on the radio including Front Row and was commissioned to write a programme on the Odyssey for ‘Book of the week’ for Radio 4, which was broadcast in March 2017.

Her poems and interviews have been published in many magazines but also in the Times, The Guardian, Granta and The Times of India as well as on the London Underground. Mona has collaborated with dancers (‘Dancing Words’), musicians (Vidal Montgomery) and fashion (JIGSAW and Gallery Unconfined). She has read at various festivals as well as the BFI, Southbank, British Museum, Mansion House and galleries throughout the UK. Mona works as a tutor for the Arvon Foundation and The Poetry School. Mona has judged the National Poetry Competition, The Forward Prize and is on the judging panel for the TS Eliot awards in 2020. 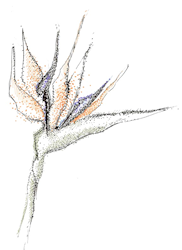